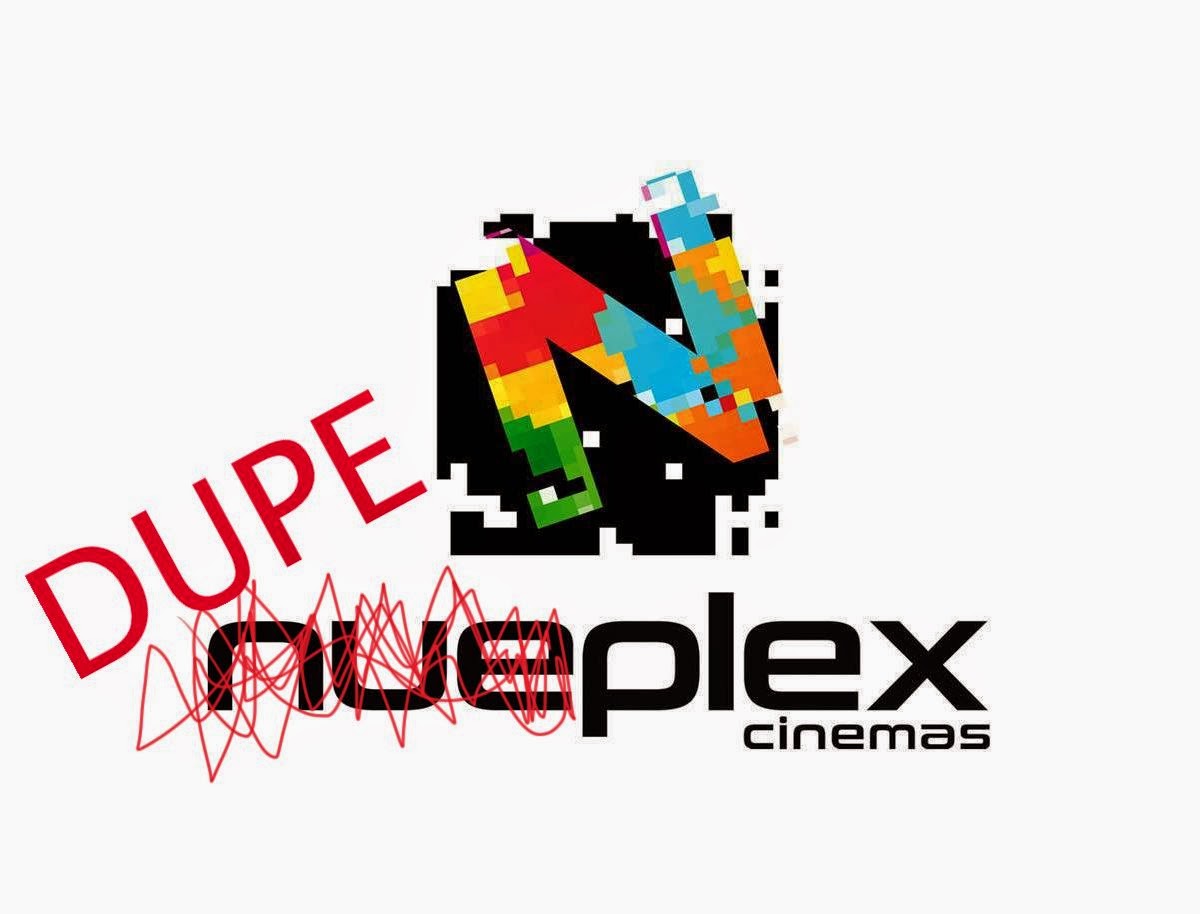 DUPE-LEX
A Family Evening That Turned Into A Nightmare!

Ok so I guess Karachi is really not that conservative now that Ramadan is here.  Being the first Ramadan weekend we decided that as Ramadan had just begun we would go to the movies as it would be slow and no rush!

I booked three tickets for my wife, my mother and myself.  Nueplex gave us a time for the 8:50 show!  Somehow that got cancelled so we got a call and were told to come for the 1150pm show.  When we got there I was standing in line and about 16 – 18 gutka chewing lads were behind me and one could smell the pungent smell of hash!  I got my tickets and the boys saw that I joined my wife and my mother to go up to the cinema and leered remarks that were uncalled for!

Upstairs it was a mad rush – seemed like Empress Market was giving stuff for free (that kind of rush and that kind of crowd).  Apparently  Transformers seemed to be a huge hit and everyone was going for that.  Our Tickets were for “Lekar Hum Deewana Dil” so the Cinema was not at all packed (lots of empty seats) we boutght our food and were taken and sat down on our three seats by the usher as my wife is expecting!

A few minutes later all those 17 – 18 chaps stumbled in and the usher came running and asked us for our tickets.  The movie was about to start and there must have been over 40 odd seats empty all over.  He told me I had to move as I was sitting between my wife and mother and that my seat was 4 rows up.  I told him that I did not want to move alone and one of those boys who was standing in front of me went three rows down to his buddies and stated talking loudly how his setting was gone that he could not sit between two bachis.

The chaps with him were all laughing loudly and said they would see to me and then the three of us after the movie and he should find another bachi to sit next to!  Seeing this we got up and I went down!  The staff gave me a really tough time and said he HAD to sit at our seats and nothing could be done despite 40 odd seats being empty!  So feeling very uncomfortable I asked for a refund!

When I was denied a refund I tried to explain to the team that my wife is expecting and that my mother is with me and we were uncomfortable so we were asked to leave the theatre to the reception!  From the top I could here leers from the boys “setting kharab hoa gayi... aunty wasap aa jaao”

As we went out and were told to leave as there was a huge rush for Transformers I asked for my money back!  When this was denied I was introduced to an overweight chap in a tie who left a local celebrity and seemed very annoyed he looked me up and down and as i was in a shalwar kameez he blurted “App jantay hain ke mein kaun hoon?”  I honestly would have had some londa fun and asked back “If you don’t know how you are how do I know who are you?” but because I had my family with me I kept quiet  I could not pick a fight even if I wanted to!  He was so busy waxing the egos of everyone in a trouser and fake polo T-shirts (from DeFANCE) that he dismissed me because i was in a shalwar Kamiz!

This chap took my tickets and held them to my nose saying “I am Nadeem Ahmed the manager and there is NO refund...you are not from defance read the ticket!”  Then this guy in front of my mother and wife calls over a few of his staff and tells me “what will you do?”  “Leave now and don’t threaten me!” he handed me my tickets back and said “lift udhar hai – you don’t threaten me!” when he put his hand in to shake mine I gripped his firmly and said ok… (IN ENGLISH) “I am leaving but I assure you I will handle this my way!”  He said to his boys “see he is threatening me!”  Then he asked me how I would handle it and I told him I would write about it in the press!  He laughed at me and said he was the pres.  He grabbed my tickets and turned around and a local TV celebrity who knew me smiled at me and winked then whispered something in his ears after which this chap quickly pulled out 1500 rupees out of his pocket, said nothing and threw it at me!

I am sad that in Pakistan where there are virtually NO family entertainment places people invest billions in a new place and call it “the place” (how original) but in reality this place does not have any standards and allows any riff raff in and then they complain when these stags bring in vodka in water bottles and act vulgarly in front of families.

Also the management of a cinema should differentiate how to deal with londas and family people especially when a senior lady and a pregnant woman are accompanying someone!   The last time I went there was when Ragini MMS was released and I thought that a sausage fest for this kind of Sunny Leone thing is ok as we were also a huge lot of people…  BUT This was a family movie…

WHAT A HORRID EXPERIENCE “MR. NADEEM AHMED – SINCE YOU DO NOT KNOW WHO YOU ARE AND HAD TO ASK ME I REALISED THAT YES I DO KNOW YOU – I JUST REALISED YOU ARE THE BIGGEST WANKER THAT CROSSED OVER TEEN HATTI KA PUL AND GOT A JOB IN DEFANCE!”  GO FUCK YOURSELF!

MY REQUEST TO YOU PEOPLE IS TO NEVER GO TO NUEPLEX AS IT IS LONDA HEAVEN WHERE ANYONE ON A CD 70 HAS A SETTING TO SIT WITH BACHIS – THIS IS AN UNSAFE ENVIRONMENT FOR ANY AND EVERY ONE WITH A FAMILY!  IF YOU OBJECT MR. NADEEM AHMED WITH ANTAGNOIZE YOU, THREATEN THE WOMEN WITH YOU AND FIGHT WITH YOU UNTIL YOU DO REACT!


EDITED COMMENT - I AM NOT PERFECT AS AN INDIVIDUAL BUT AFTER I WROTE THIS THIS HAPPENED SO PLEASE SHARE THIS WITH EVERYONE YOU KNOW IN CASE THAT ANYTHING HAPPENS TO ME OR MY FAMILY - http://amynaghulamali.blogspot.com/2014/07/helpless-again-neuplex.html

If you need to contact me or wish to befriend me then please...
To work with me connect with me on Linked In - http://pk.linkedin.com/in/amynaghulamali/
Follow me on twitter -https://twitter.com/amynaghulamali
or add me on facebook -https://www.facebook.com/AmynAGhulamali
Disclaimer! - The opinions I post are my own and I do not intend to hurt or offend you!  If you cannot allow me my freedom of thought then you have the right to voice an opinion and navigate away on the web.  If you follow my blog I thank you as it’s quite ridiculously entertaining...that is if you like what & how I write!